Jonathan McLatchie Can’t Be Certain About the Crucifixion and Ressurrection

Yesterday brought with it an interesting disagreement between several Christian speakers, namely Jonathan McLatchie, Jeff Durbin and Sye Ten Bruggencate. Two days ago, Jonathan called into the Atheist Experience to argue for the truth of Christianity, only to once again fall prey to a long time foot in mouth condition he has yet to get treated.

Naturally, out of McLatchie’s famous playbook, it wasn’t his fault he said something that stoked the ire of his colleagues, rather in classic form, it was the Atheist Experience’s fault for making his appearance frustrating. Then, when his colleagues caught wind of what he had said, again, it’s their fault for not understanding him.

That sort of reasoning did not go over well with his colleagues, who in turn gave him a prompt dressing down.

Don’t get me wrong, I somewhat sympathize with Jonathan in this case because I think we all can generally understand where he’s coming from, 0.9 (max is 1) is close enough to a statistical certainty that you can come to, but doctrine is also a matter of non-negotiable truth, so in trying to preach to the atheists he gave a probability that would allow him to argue he doesn’t have blind faith but reasoned faith. On the other hand, indicating that one can to some extent fall short of complete certainty in the Christian faith would always have earned reproach from his fellow theists. So in trying to appeal to a primarily atheist audience (which I can understand), it would appear to his co-coreligionists that he compromised on the absolute certitude of faith in the crucifixion and resurrection that one must have. 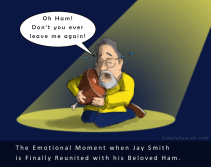 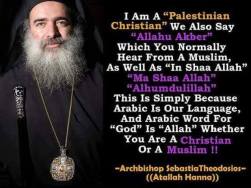 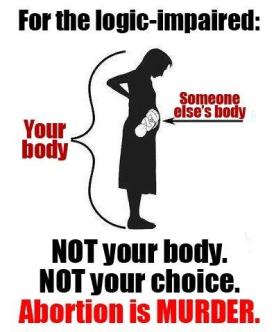 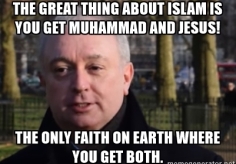 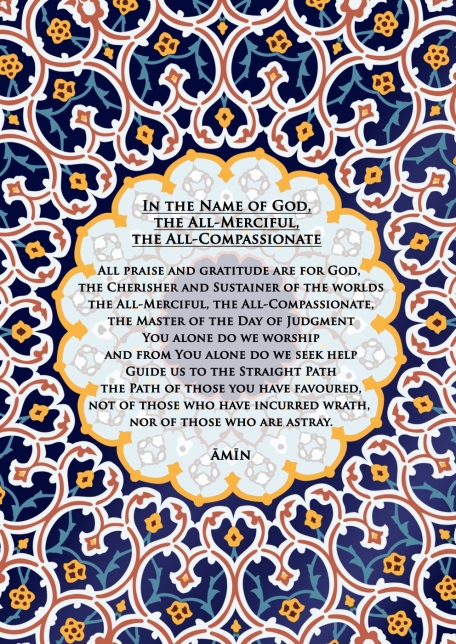