Home › Islam › Not About James White! Useful Idiots For Atheists Setting Christians Up To Stumble – Pfander Centre for Apologetics

Not About James White! Useful Idiots For Atheists Setting Christians Up To Stumble – Pfander Centre for Apologetics There’s been a lot of talk amongst Christian evangelicals in America recently. They’ve been calling a Christian apologist who dared to invite a Muslim scholar to a church to teach the congregation about Islam a “useful idiot”. For some reason, Christians learning what Muslims actually believe from a Muslim scholar was deemed a bad deed in the eyes of a bunch of Islamophobic Christians.

Those same Christians will not register on the decibel meter when it comes to Christian apologists who send Westernised Christians out with liberal arguments which back-fire against the Trinitarian beliefs about Jesus amongst Bible-believing Christians. The fact these Christian apologists are in effect “useful idiots” for Atheists – they are potentially putting Christians on an Atheistic mindset – does not register. But hey, if Christians get a Muslim scholar in to teach Christians what Muslims actually believe you’ll get hounded by rabid Christian Islamophobes. I guess it’s more of  a cultural war in their minds as Atheists have a similar culture to many Christians in the West but the Muslim is seen as a foreigner. Culture trumps truth for these people.

Elizabeth Lizzie Schofield of Jay Smith’s Pfander Ministries as Trinitarian believes Jesus allowed Israelites to mistreat captive women by marrying them after killing their fathers, husbands and brothers in battle. Of course she was trying to launch a shallow Jay Smith-esque polemic against Prophet Muhammad’s marriage to Safiya (which is discussed here) but nevertheless, if she’c consistent, she will as a Trinitarian believe Jesus allowed this.

Deuteronomy 21 (ESV)
10 “When you go out to war against your enemies, and the Lord your God gives them into your hand and you take them captive,11 and you see among the captives a beautiful woman, and you desire to take her to be your wife, 12 and you bring her home to your house, she shall shave her head and pare her nails. 13 And she shall take off the clothes in which she was captured and shall remain in your house and lament her father and her mother a full month. After that you may go in to her and be her husband, and she shall be your wife.

According to the Trinitarian worldview, Jesus: also 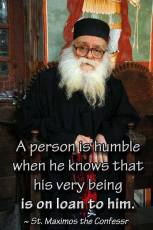 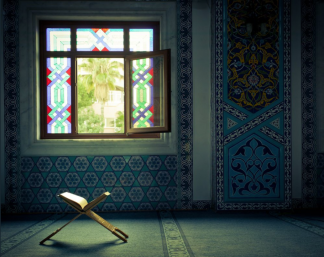 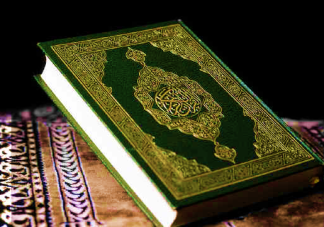 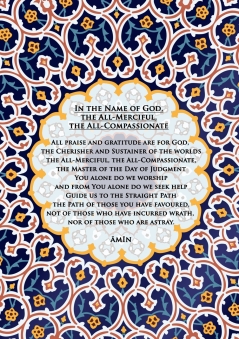 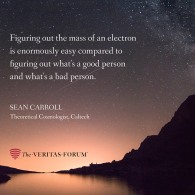 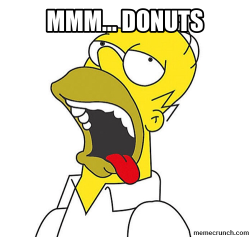 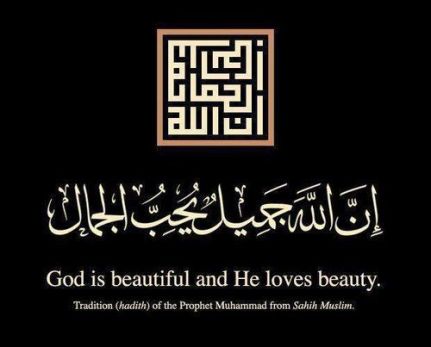 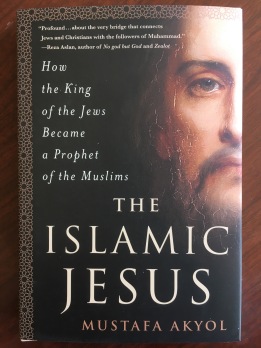