Hi, it says im supposed to fill in "about" here. But I wrote that already on my official "About" page.... http://hasidic.me/about/ thanks for stopping by, hope you enjoyed your stay...
Enjoy 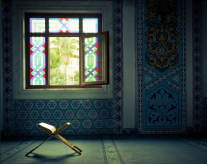 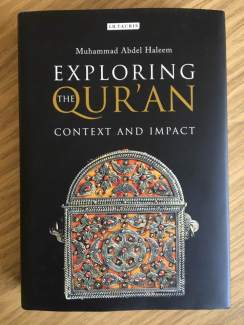 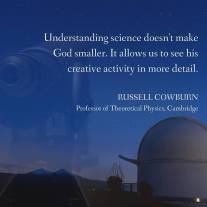 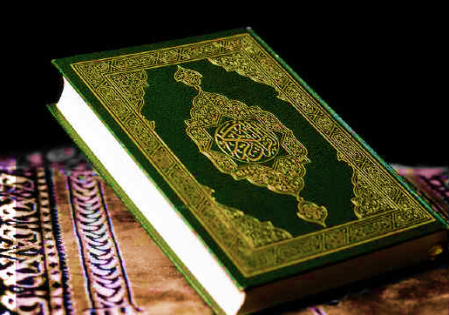 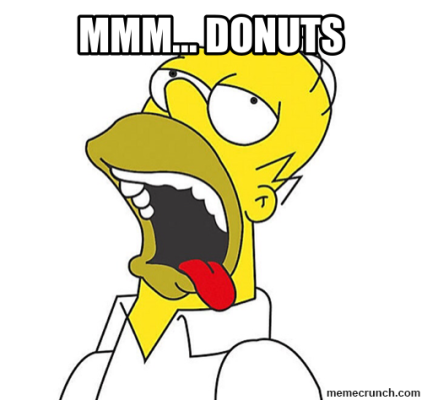 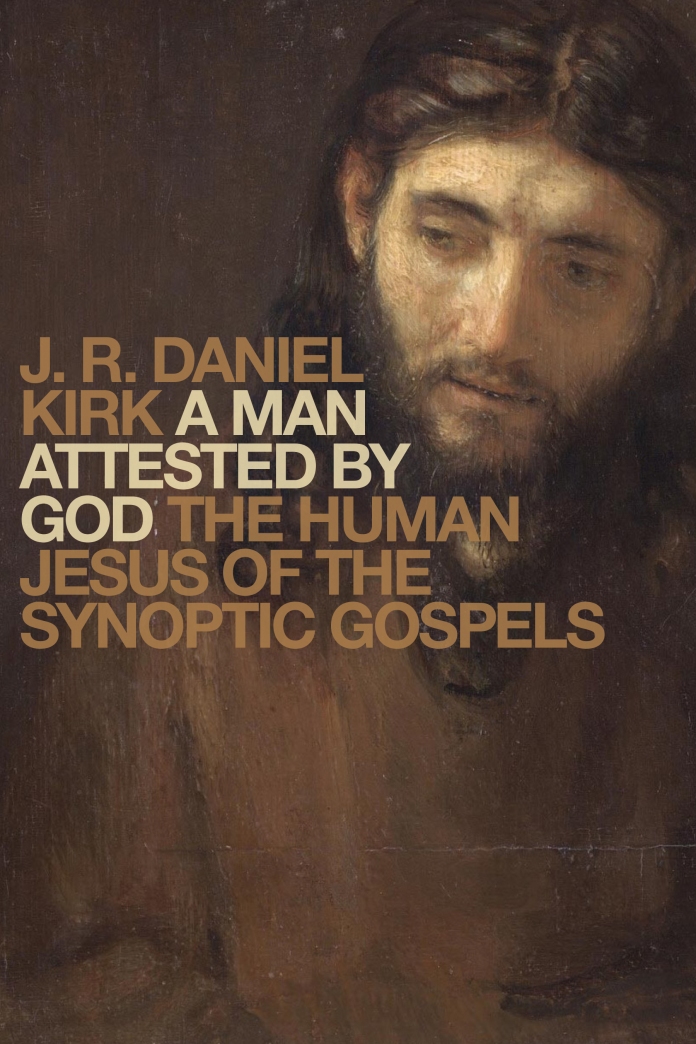