When you ask Christians about Pharaoh, Jezebel, Nebuchadnezzar, Goliath, they will tell you that they will be in hell, ask about Judas, trouble starts. While some say he is going to be in hell, some would say God knows best… Read More › 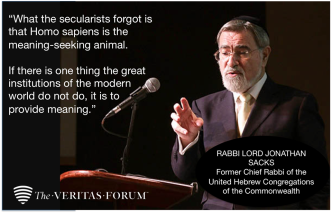