Home › Bart Ehrman › Richard Bauckham: Sermon on the Mount is NOT Historical

Richard Bauckham: Sermon on the Mount is NOT Historical

For folks to note, Prof. Richard Bauckham believes the Sermon on the Mount is not historical. Refreshing to know and obviously important for Christians who lean on him for their “early high Christology” arguments. [There was a Christian apologist who recently imputed intentions to a clip I posted previously which I did not have, just to avoid folks jumping the gun unfairly, this video is not a refutation of the Bible, it’s simply a video for the crowd who lean on Richard Bauckham – the last video clip I posted on FB was of a secular professor which was simply for the crowd who believe they can “prove the resurrection historically” to secularists without presuppositions. Lesson to be learnt for Christians: there are many Christians who are not in your crowd so don;t assume everything Christianity related is talking to your crew. If you’re unsure, don’t impute intentions on me, just ask me…it will save me from a ton of eye rolling]

Like Loading...
‹ What happened on September 11th 2001?
Pigeon Vs Hateful Hatun Tash of Pfander and DCCI Ministries › 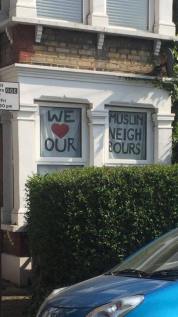 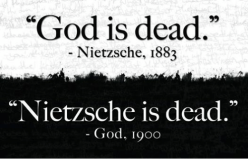 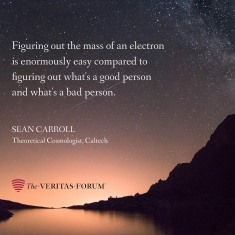 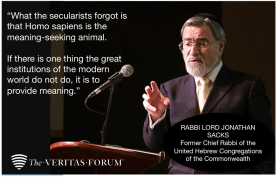 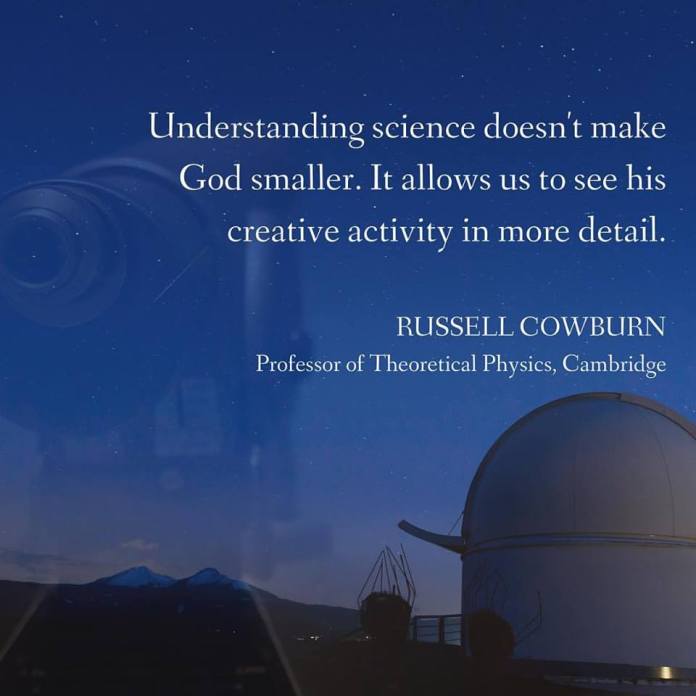