Home › Islam › Something on my mind

Something on my mind

Optimism is not only a false but also a pernicious doctrine, for it presents life as a desirable state and man’s happiness as its aim and object. Starting from this, everyone then believes he has the most legitimate claim to happiness and enjoyment. If, as usually happens, these do not fall to his lot, he believes that he suffers an injustice, in fact that he misses the whole point of his existence.
This quote is from the philosopher Arthur Schoepenhauer who is writing about suffering but however does so in a way that is a little different from what is regularly preached in popular culture (English culture anyway), for you see ours is a post religious society where we meaning is seen as subjective and any talk of an objective set of beliefs about life are seen as narrow minded (which is a bad thing in case you didn’t know that) and also unreflective of the reality of how the world *actually* works.
Traditional religious faiths in particular are accused of not providing a clear or compelling enough of an answer when it comes to why people suffer. But perhaps as this quote demonstrates that maybe its not the answers that are the problem but rather it is the question that needs to be reconsidered? Christians and Muslims both believe that we were created by an intelligent designer and that we are here for a reason and that we are loved by this designer, the designer demonstrates this by guiding us to joy and fulfillment, but yet our lives are often fraught with hardships both emotional and physical, so why would a designer who wants us to succeed and be joyful seemingly place these obstacles in our way?
Is it truly a matter of perspective where one needs to see the bigger of God and his sovereignty over the creation and have trust that such a thing would not happen without a reason even if we do not yet know why (or maybe never know). Or is the perspective the problem as the quote above suggests, that if we were to look afresh at our experiences we would see how such ideas about life as being naturally happy are wrong and a shift would lead to less suffering because hardship would be seen as a part of life that can perhaps teach us something of the world that could even help us?
Take the story of Joseph for example, where Joseph was sold into slavery but would go on to become a hero for the people with whom he was enslaved by ensuring they would survive a famine. If not for him going through the pain of slavery he might never have been in the poisition to influence the ruler of the day to take action thus resulting in greater suffering. But you can imagine at the time Joseph may not have felt so blessed experiencing these terrible things. In this case the greater importance was upon the needs of the people of Egypt over and above the happiness of Joseph.
Could this be the key to understanding suffering and how such experiences can be used for good despite them being bad? and if so how does one understand good and bad in the first place and where does this understanding come from and what to make of the concept itself and why if we live in a meaningless universe as Atheists assume, why would meaning exist as a concept to begin with…

Like Loading...
‹ God is the meaning of the world.
10 reasons why Muhammad is an authentic messenger of God › 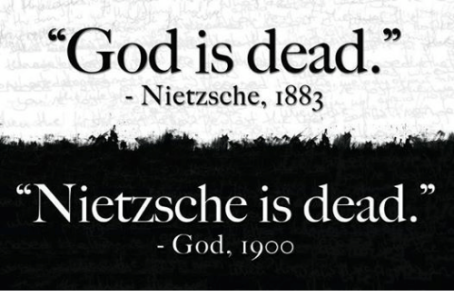 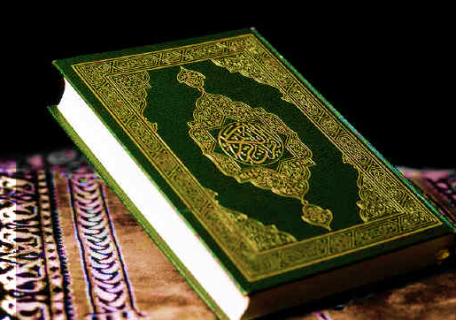 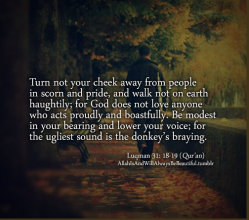 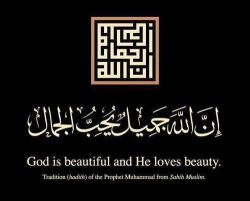 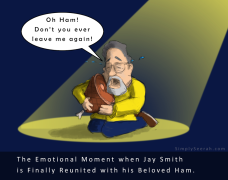