Licona is not doing anyone a service by covering up the near universal consensus of his New Testament colleagues that the Gospel of John is a highly interpreted account of the life of Jesus written towards the end of the 1st century and is a gospel that is much further removed from the actual language and teaching of Jesus as compared to the earlier gospels of Matthew, Mark and Luke.  I challenge him to cite a single serious scholar who would claim that in John ‘Jesus’s deeds and teachings can be found quite accurately’

The eminent New Testament scholar Professor EP Sanders comments on the differences between the synoptic gospels and John and how historians have had to choose between them:

“It is impossible to think that Jesus spent his short ministry teaching in two such completely different ways, conveying such different contents, and there were simply two traditions, each going back to Jesus, one transmitting 50 percent of what he said and another one the other 50 per cent, with almost no overlaps. Consequently, for the last 150 or so years scholars have had to choose. They have almost unanimously, and I think entirely correctly, concluded that the teaching of the historical Jesus is to be sought in the synoptic gospels and that John represents an advanced theological development, in which meditations on the person and work of Christ are presented in the first person, as if Jesus said them.”

Like Loading...
‹ Jesus: “none of you can become my disciple if you do not give up all your possessions” Luke 14:33
The Christian leader who inspired the Protestant Reformation: his views on polygyny › 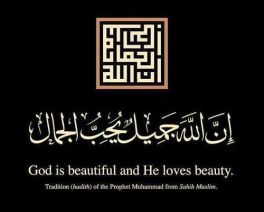 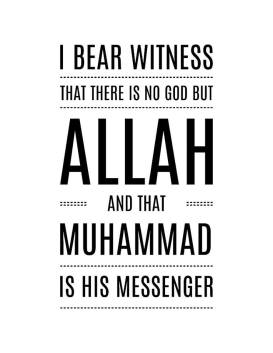 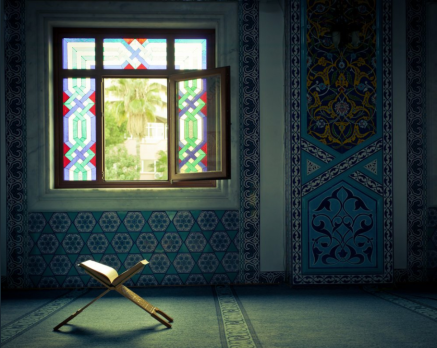 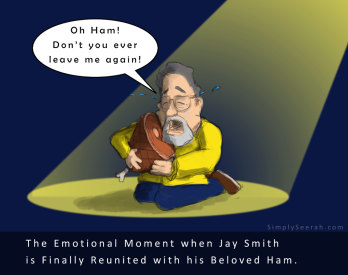 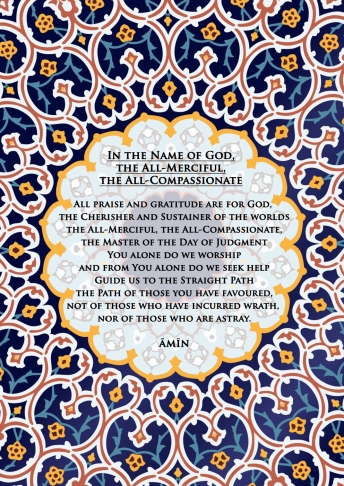