More importantly, Ehrman demolishes the widespread fundamentalist view of the Bible as inerrant and textually uncorrupt. 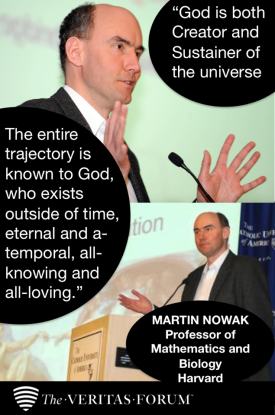 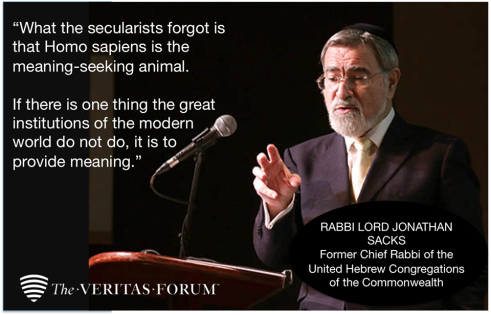 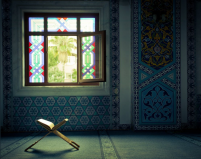 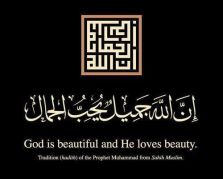 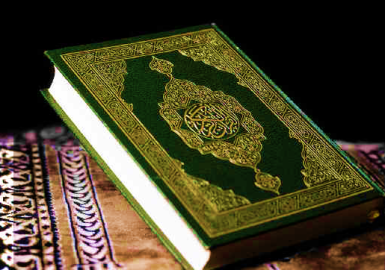 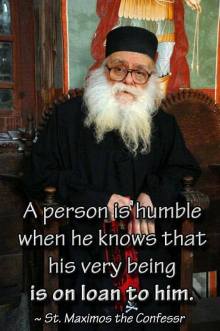 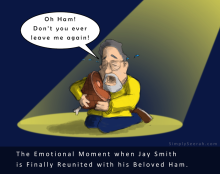 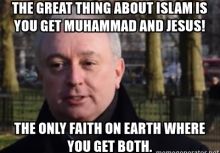 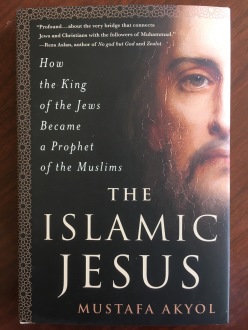 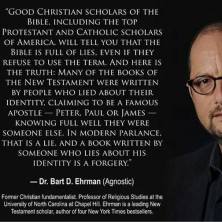