The Ridda wars which was led by the first Caliph Abu Bakr Siddiq against the rebels in Arabia is often misquoted, and not presented in their true historical context.

Most often the following Hadith reports are quoted to prove that the first Caliph Abu Bakr fought these people as a result of them renouncing their former faith, Islam:

“It was narrated that Abu Hurairah said: “When the Messenger of Allah [SAW] died, and Abu Bakr (became Khalifah) after him, and the ‘Arabs reverted to Kufr, ‘Umar said: ‘O Abu Bakr, how can you fight the people when the Messenger of Allah [SAW] said: I have been commanded to fight the people until they say La ilaha illallah, and whoever says La ilaha illallah, his… 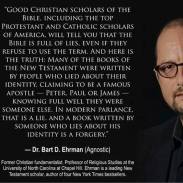 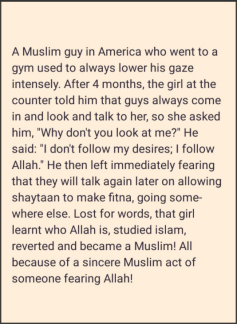 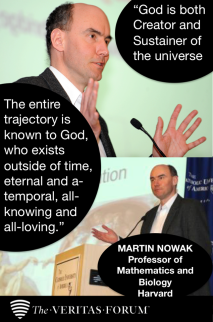 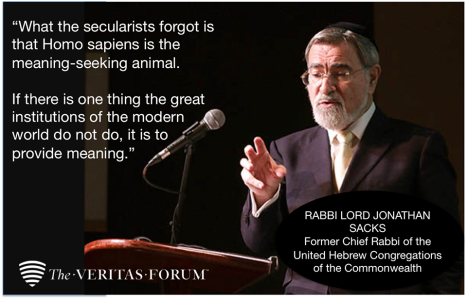 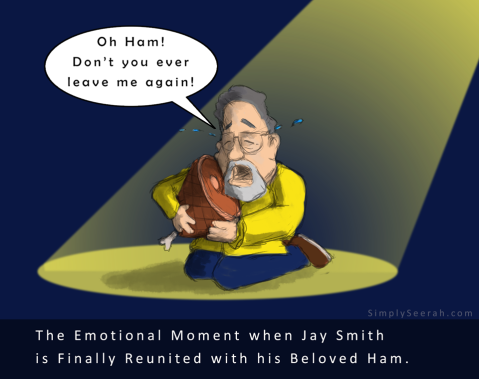