In this second part on Thawb, we are going to look at a Hadith report that is mistranslated/mistranslated by missionaries, they do this in order to spread lies against Prophet Muhammed’s character. In previous piece we showed from Arabic-English Lexicons and other historical reports, that the Hadith that was misrepresented was actually speaking about a “blanket” or “sheet” that the Prophet covered himself with.

In this second article on the word thawb, the report Christian missionaries mistranslated is the following: 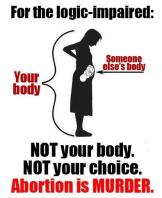 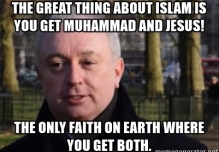 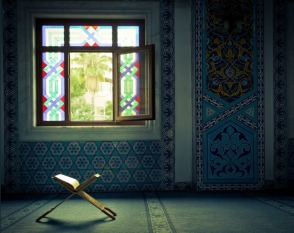 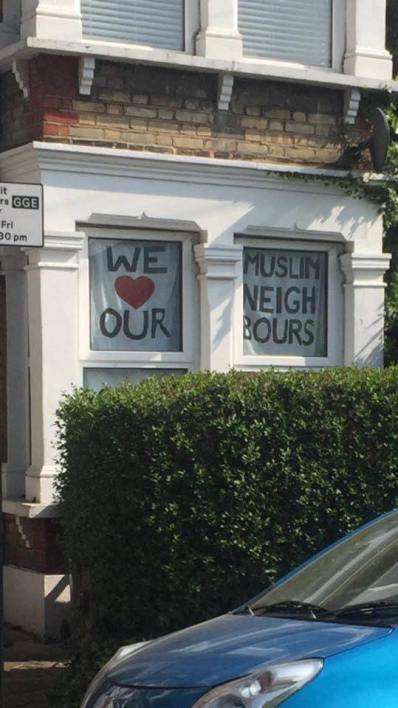