Home › Christianity › Is Loving God Sufficient to Make Someone a Believer?

Is Loving God Sufficient to Make Someone a Believer?

One can often hear some Muslims puzzle over why in Islam Jews, Christians, Sikhs and others, aren’t considered believers (mu’minun); given that they all profess faith in One God and love of Him.

Ibn al-Qayyim explains why not every person who believes in God and loves Him is actually a believer, according to the teachings of Islam. He writes:

‘Here there are four types of love (mahabbah) that are crucial to differentiate between: those who strayed did so because they did not make the necessary distinctions.

‘Firstly, love of God (mahabatu’Llah); which by itself is not sufficient for salvation from the Fire or gaining success through His reward. For the idolators, Jews, Christians and others, all love God.

‘Secondly, Love of what God loves (mahabbah ma yuhibbu’Llah); this is what brings one into Islam and removes him from disbelief (kufr). Those most beloved to God are the ones firmest and most committed to such love.

‘Fourthly, love of a thing alongside God (al-mahabbah ma‘a’Llah); this is the idolatrous type of love. Whoever loves something on par with God – not in God, for God, nor for God’s sake – has set-up a rival with God. This is the love of the idolators.

‘There remains a fifth type, which isn’t part of what we’ve been discussing: the natural type of love (al-mahabbah al-tabi‘iyyah). This is where a person inclines, by nature, to whatever he finds agreeable, such as quenching thirst with cool water or satisfying hunger with food; or love of sleep, or marriage, or children. Such things aren’t blameworthy in and of themselves, unless they distract you from remembrance of God, or deflect you from love of Him. God says: ‘O you who believe! Let not your wealth nor your children distract you from God’s remembrance.’ [Qur’an 63:9] Also: ‘By men whom neither wealth nor trade distract from remembrance of God.’ [24:37]’*
———————

Like Loading...
‹ Ayaan Hirsi Ali: In Praise of the Unqualified
Zacchaeus: A Story of How to Get Saved › 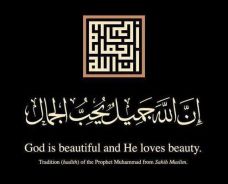 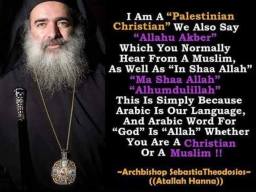 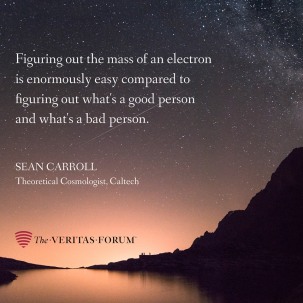 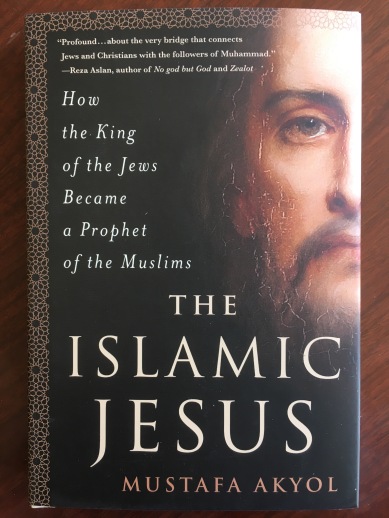 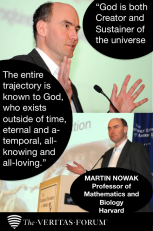 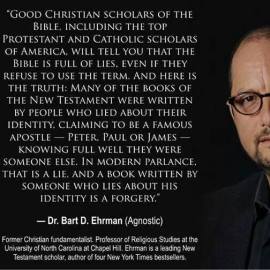 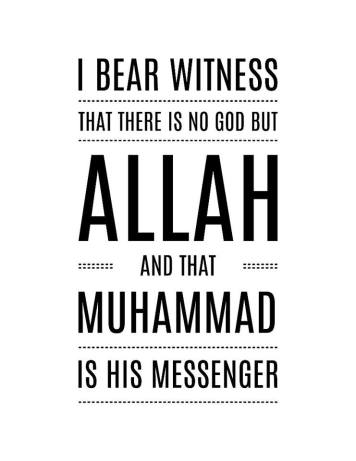 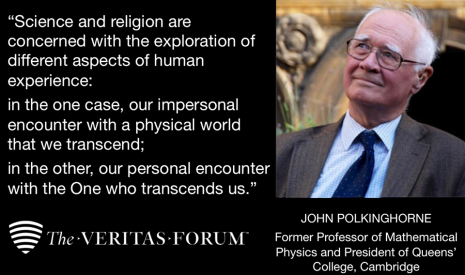 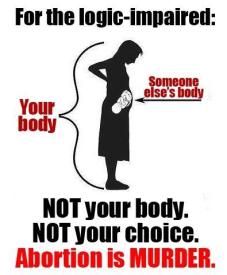 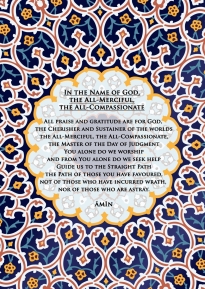 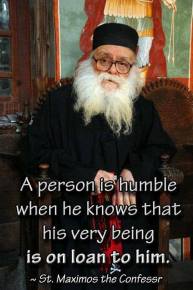