My God, my God, why have you forsaken me?

These are supposedly the last words  famously attributed to Jesus on the cross  which is found only in Matthew and Mark gospels. I normally see this passage a highly problematic in relation to salvation by the death on cross as it appears by  this saying  an abandonment of Jesus by God the Father.  Why should Jesus have thought himself as being abandoned from God at the very moment when, according to christian theology, he was fulfilling God’s plan? Maybe I will talk about this matter for future post because this time I want to talk about this passage in the light of the hebrew and aramaic use of the passage.

For me this words of Jesus is really interesting,  as this one of very rare place in the greek gospels which preserve the original language of Jesus  allegedly quoted straight from the mouth of Jesus in the Gospels in Matthew 27:46, usually appear in Roman transliteration as:

NB: Mark 15:34 uses eloi instead of eli and this surely is an interesting discrepancy which I will talk about in future post

Christians have argued that this quotation turns out, is quoted from Psalm 22:2, which in Hebrew Bible it reads:

Fine, now wait a minute, that  “Eli Eli lama sabachthani ” is it an Aramaic or Hebrew expression? which language Jesus uses here? 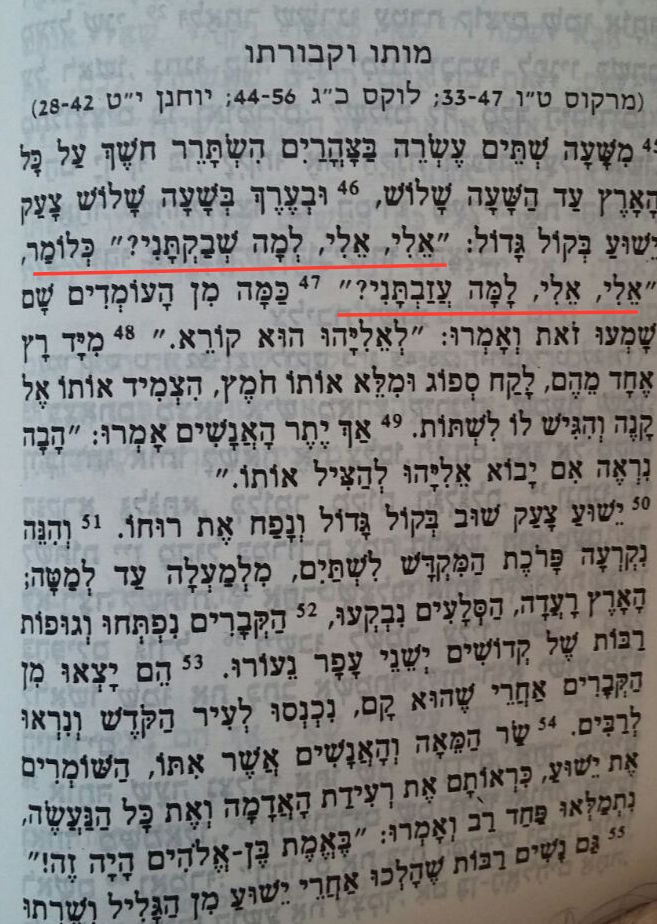 Therefore it implies that “Eli Eli lema shebaqtani” is not an Hebrew words but rather a non-hebrew words which mean “Eli Eli lamma azabtani” in Hebrew.

So if it is not Hebrew, the question what language is “Eli Eli lema shebaqtani” / “Eli Eli lama sabachthani ” expression?   We naturally assume that it is an Aramaic expression or is it?. Then one must ask if this quotation really was quoted from book of Psalms 22:2, which book Psalms is it which has this expression?  We are left for just two options for the origin of this expression: whether (1) Jesus quoted Masoretic Hebrew text or (2) the Aramaic Targums.

Now since non of these two options do not have verbatim expression of “Eli Eli lama sabachthani”  we are in a dilemma understanding what is going on, which Psalm 22 source then did  Jesus quote this Aramaic expression from? Clearly Jesus is not quoting the canonical Hebrew Bible version (Eli Eli lamma azabtani) and  but why then did Jesus mix Hebrew and Aramaic expression not found in known Aramaic Targum?

Does it turns out to be a case where Jesus actually refer to specific Targumic source no longer exist? or is it a case where jewish scribe did in fact changed  the Aramaic Targums such is in the Targum Jonathan I just provide?  Or I will argue that this expression may well be a case that whoever wrote the gospel of Matthew misquote the book of Psalms. 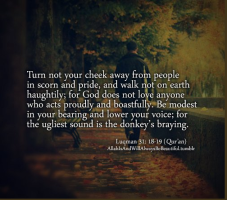 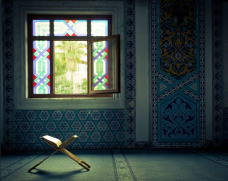 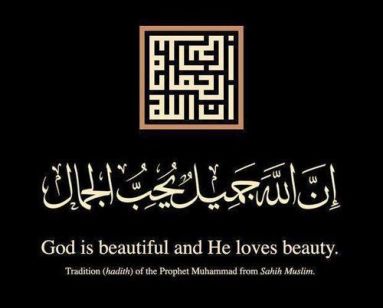 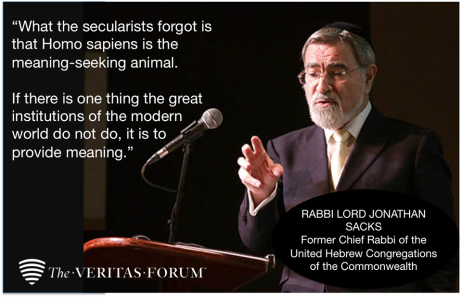 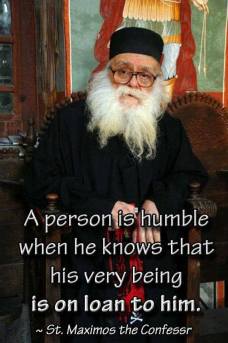 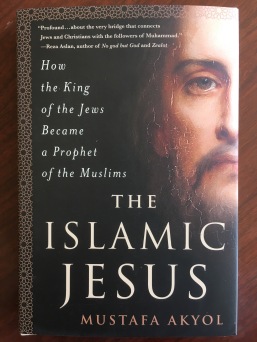 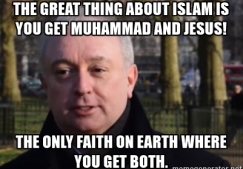