‘This is the BIG ONE. Paul examines why the majority of Christians remain ignorant of their scriptures and what the underlying reasons for this ignorance is. A damning exposure into the two faced nature of the Church.’

‘If you like the work we do, then please do kindly consider subscribing to our channel, Dawah Digital, for more. We intend to bring you only the most original content. Made by Muslims, for Muslims.’

Peace be with you, 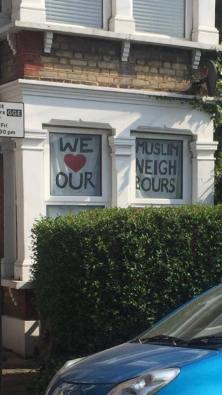 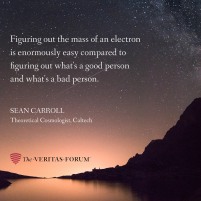 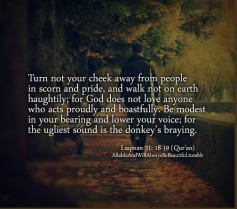 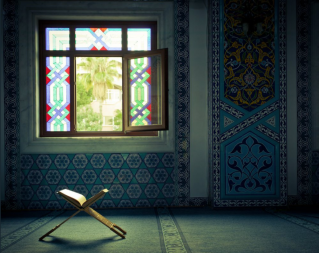 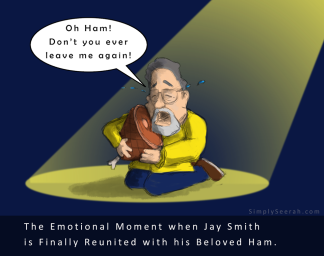