A “Christian” missionary organisation (DCCI Ministries) put out an anti-Islam propaganda tweet. It’s standard Islamophobic spiel which one comes across amongst anti-Muslim/Islam types on the internet.

ISIL: Islamic State of Iraq and the Levant. Identified as Muslims. Funded by the Quran and sunnah. Follower of Islam. Enemy of non Muslims

There are a number of issues with this tweet aside from their misuse of the word “funded”.

1. “Identified as Muslims”. There are Muslims who don’t pray, gamble, steal, eat pork, drink alcohol, go out clubbing and partying, etc.. Just because an act is done by a Muslim does not mean it’s Islamic. We have to draw a distinction between the actions of Muslims and Islam – the two aren’t always in harmony due to human weakness. Likewise, Christians drop bombs on people’s heads or carry out terrorist attacks, have gay marriages, divorce, fornicate, gamble etc., are we going to say these actions stem from Christianity?

2. “Funded by the Quran and the Sunnah, Follower of Islam”. The person misused the word “funded” here, I think they were trying to say ISIS’ actions are inspired by Islam. Let’s just analyse ISIS’ recent actions in he UK. They killed innocent civilians in Manchesterand London. Is that allowed in Islam? No:

Dr Timothy Winter of Cambridge University states “terrorism is the arbitrary targeting of the innocent in order to place pressure on governments, which is something which doesn’t have origins in Islamic culture or ethics and comes out of the French revolution and certain 19th century anarchist movements that used terrorism. As a doctrine in the Muslim world it’s very recent and it’s an expression of Westernisation. Terrorism, 9/11 for instance, according to classical Islamic Law is classified as hiraba which carried the death penalty”

An excellent quote from Muhammad Asad’s book rebuking evangelical Christians (Jeremiah Johnston and Craig Evans) who parse terrorist attacks in a similar manner to Islamophobic evangelical Christian propagandists “Simply put, every Muslim scholar – whether Sunni, Shia, Salafi, Deobandi – has condemned and spoken out against Daesh [ISIS]. Their arguments against Daesh and its acts are derived from traditional Islamic religious texts and based firmly in Islamic jurisprudence”.

So clearly they aren’t acting in accordance with Islam, therefore they are not inspired by the Quran and the Sunnah. Now, for sure many of them may feel they they are acting in accordance with Islam but the vast majority of Muslims worldwide and all recognised Muslim scholarly bodies denounce their terrorist actions. The question here is who do we allow to interpret Islam, the majority of Muslims and the scholarly bodies of Islam or an obscurantist fringe and minority radical group that has very little traction and support amongst Muslims? The intellectually honest person would opt for the majority of Muslims and the scholarly bodies rather than a terrorist group. 1 Samuel 15:3 has been used to support mass violence:

The story of the Amalekites has been used to justify genocide throughout the ages. According to Pennsylvania State University Professor Philip Jenkins, a contributing editor for the American Conservative, the Puritans used this passage when they wanted to get rid of the Native American tribes. Catholics used it against Protestants, Protestants against Catholics. “In Rwanda in 1994, Hutu preachers invoked King Saul’s memory to justify the total slaughter of their Tutsi neighbors,” writes Jenkins in his 2011 book, Laying Down the Sword: Why We Can’t Ignore the Bible’s Violent Verses (HarperCollins). [Guardian]

3. “ Enemy of non Muslims”. Erm, how about the “ISIS are also the Enemy of Muslims”? ISIS have killed more Muslims than non Muslims.

And how about “Muslims are at the forefront of opposing ISIS”?

Muslims want to defeat terrorism just as much as any other American, if not more. This is why we have Muslim women like Niloofar Rahmani and Kubra Khademi who are at the very frontlines fighting terrorists. This is why millions of Muslim youth are taking a stand against ISIS. This is why tons of Muslim groups and scholars repeatedly issue statements condemning ISIS, many even being beheaded by ISIS for doing so.
This is why more than 120 Muslim scholars from around the world joined together to write an open letter to ISIS, denouncing them as un-Islamic by using Islamic terms. This is why Muslims are being killed by ISIS for publicly opposing this terrorist group’s persecution of Christians.

How to defeat ISIS

Right so how can an intellectually honest, fair and balanced person talk about terrorism committed by extremist fringe Muslim groups? Obviously they are motivated to have effect politically and they are reactionary – reacting to Western imperialism (be it direct of indirect) in most cases. Many of them have clearly adopted interpretations of Islam which depart from mainstream Muslim positions to suit their reactionary and geo-political agendas.

There has to be a two-pronged effort to defeat ISIS:

1. This is something which has been going on for a while. Muslim scholars have been refuting ISIS via the Islamic tradition. Lay Muslims and the MSM should help to disseminate scholarly denouncement and refutation of ISIS in order to stymie their flow of new recruits and to help convince ISIS members that they are in the wrong.

2. There clearly is a correlation with Western foreign policy and ISIS terrorism.

Despite what we might like to think, foreign policy is key to understanding why terrorists attack us. We may hope they only attack us because they’re barbaric or because they ‘hate our freedoms’. But time after time the terrorists clearly state that they attack us because we attack them. And it’s uncomfortable to admit, but these terrorists know they are not lying in saying that our military has been involved in killing and harassing tens of thousands of civilians, whether directly through invasions, bombings and drone strikes, or whether indirectly through propping up oppressive regimes. Our aggressive and utterly selfish foreign policy will always leave us open to attack. [Dr Leon Moosavi]

There’s a cycle of violence which has to stop. We all (Muslims and Non Muslims) all have to start being more active in lobbying Western governments against unjust military and economic policies. We’ve got seriously try to build a fairer world for everyone.

Like Loading...
‹ Jesus replies to the question “what good deed must I do to have eternal life?”
Christian Missionary: Allah is Not Loving Because He Sends People to Hell. › 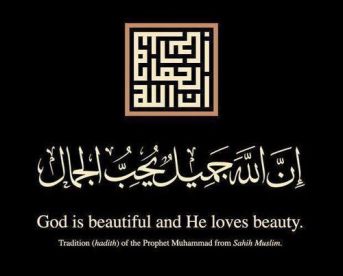 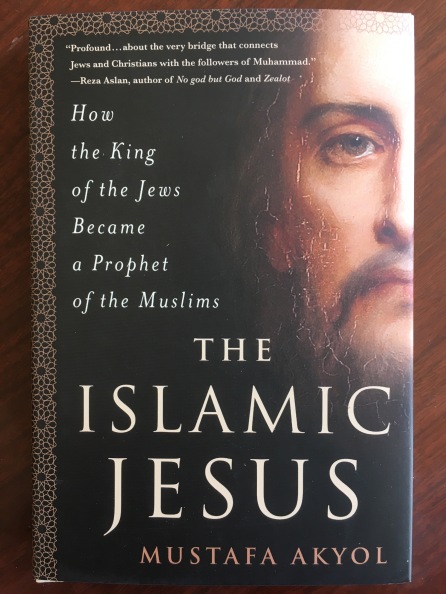 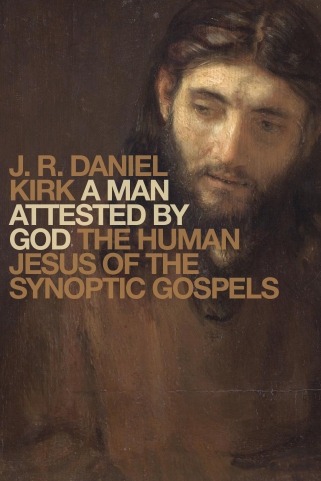 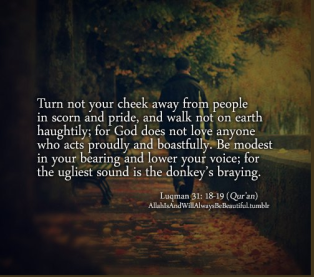 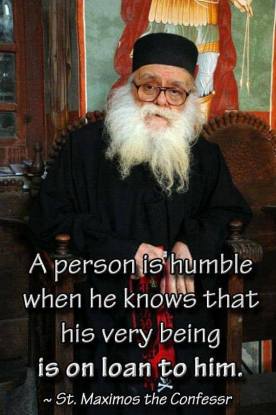