This video has now been seen over 300,000 times on YouTube. Noah is not Irish. He comes from Reading, a town just west of London. He told me recently that he had suffered greatly in the USA because of his appearance in this debate but did not elaborate. He seemed OK though.

Like Loading...
‹ Mike Licona’s improbably fishy claim.
“Can there be any doubt about Allah – the Originator and Creator of the heavens and earth?!” [Surah Ibrahim; 10] › 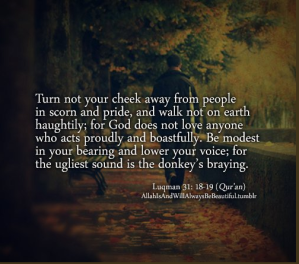 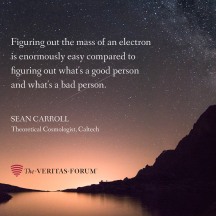 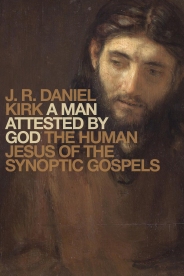 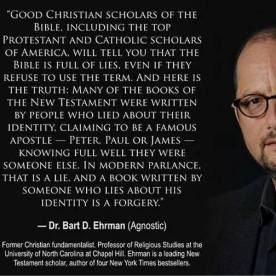 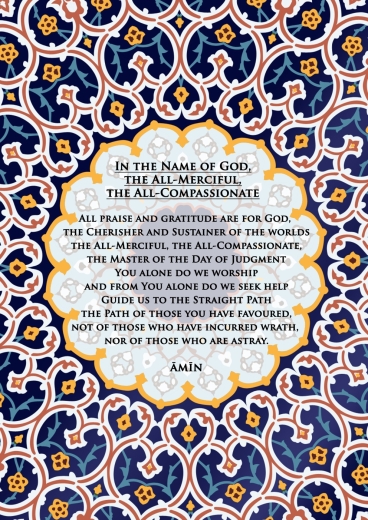 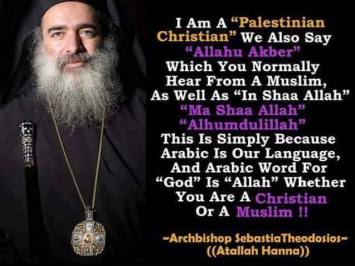 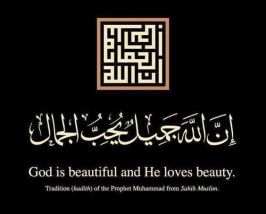