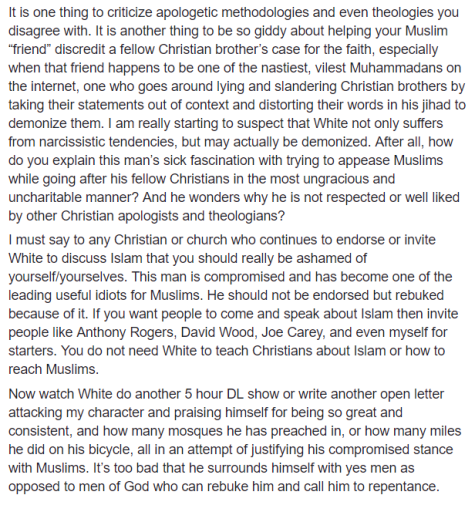 Let’s begin with Sam’s first claim, “It is another thing to be so giddy about helping your Muslim “friend” discredit a fellow Christian brother’s case for the faith…”. See, that’s a problem because as Sam well knows he asked myself and Br. Yahya Snow to make posts and videos discrediting Dr. James White.

Since you like to make videos of stuff we say, here is one I just posted on White:

This is an older response from Christian Prince where he takes James White to task for mocking Robert Morey for his stance on destroying the Kabah, while also catching White in a major blunder concerning the Kabah, and the reason why Muslims pray towards it. Quite embarrassing for White and serves as a reminder that we need to be a little more humble, especially when criticizing others lest the same measure we use comes back to bite us:https://www.youtube.com/watch?v=4oJlErTNURY

When did James White rebuke David Wood? BTW, you guys feel free to take my posts rebuking White and holding him accountable to his own standard which he uses against Christians. It’s about time someone gives him a taste of his own medicine.

Perhaps Sam can correct me, but he has done and is doing the very same thing he is accusing Dr. White of. Strangely enough, Dr. White has never asked me to malign Sam or make a video, or share a post, or to promote anything regarding Sam.

(…and if Sam forgets, the last time I mentioned these emails here on BT, he gave me permission to share their contents.)

Sam then called me a bunch of names, but this isn’t unusual, from time to time he likes to remind us of how much he likes myself and Br. Yahya, right here on Blogging Theology:

At the end of his tirade, he mentions that people should perhaps invite him for events so they could learn the “truth” about Islam. Unfortunately, for a guy who has so much “experience” and “knowledge”, I don’t seem to recall him being invited to any recent events to teach anything. He’s not on ABN, and it’s funny because despite publicly rebuking ABN/ Trinity Channel for misusing donations and hosting heretical teachers, his Facebook profile photo still advertises on behalf of ABN: 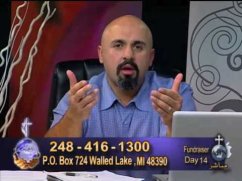 Heck he’s fallen down so low on the totem pole of modern Christian apologists, he has to go to the library to use the internet to speak about Islam and Muslims. You’d think that after two decades he’d be able to manage his ministry a bit better. Instead, while he throws insults at myself and Yahya, occasionally begging us to debate him or advertise his posts, we have better things to do with our time. In some parting advice, perhaps it’s best to stick with Paltalk Sam. 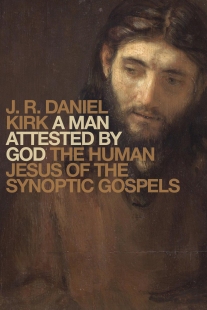 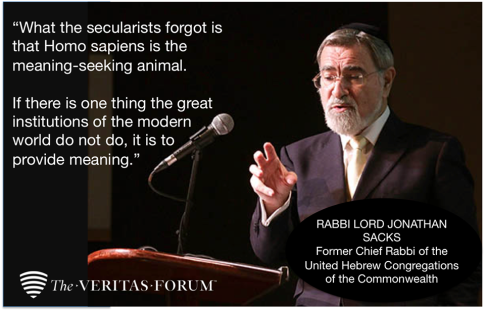 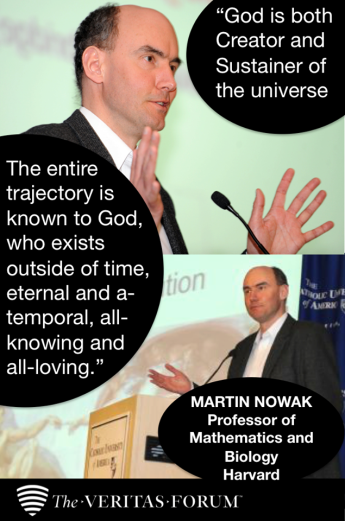 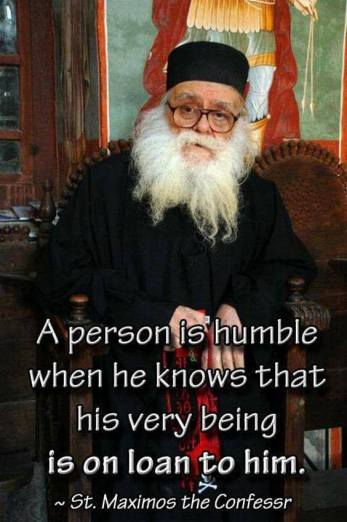 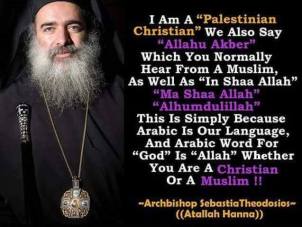 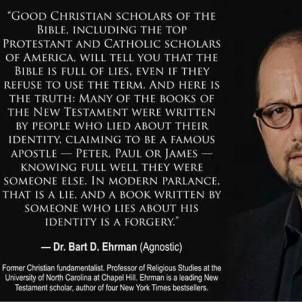 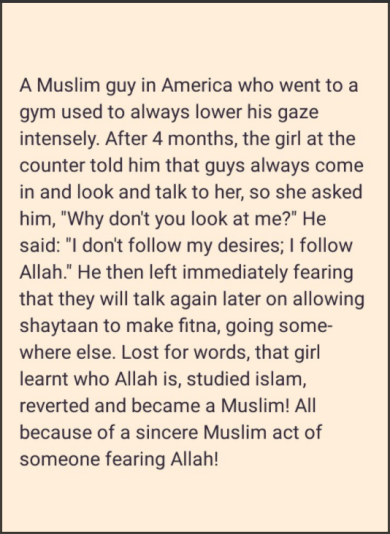 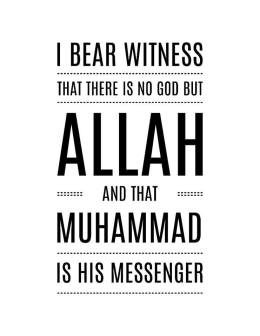 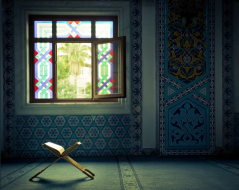 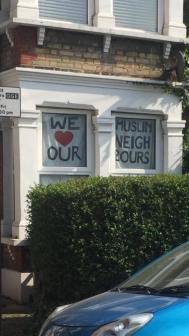 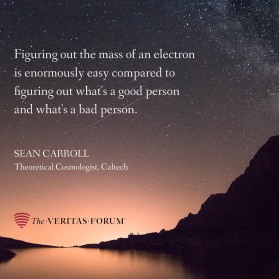 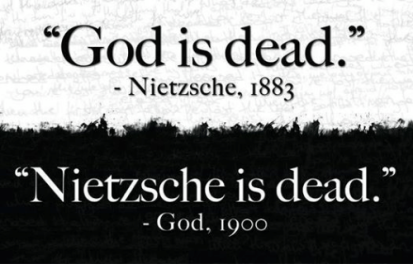 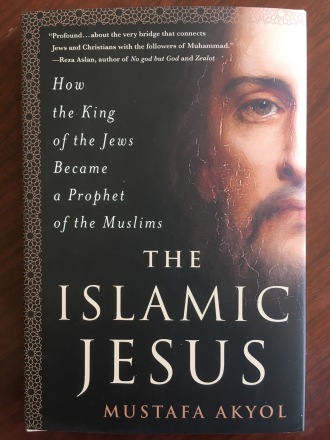 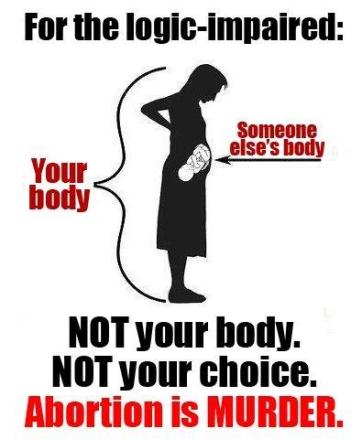 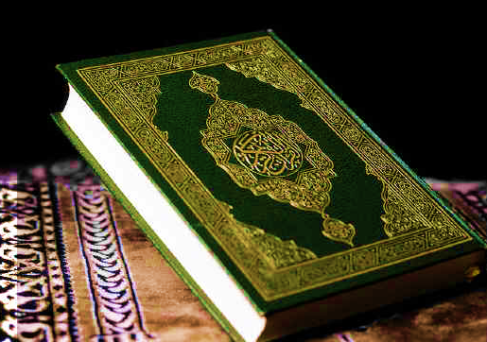 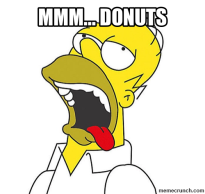 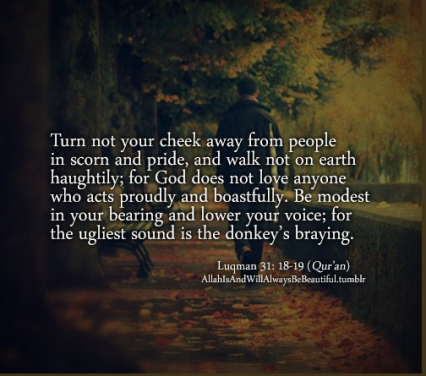 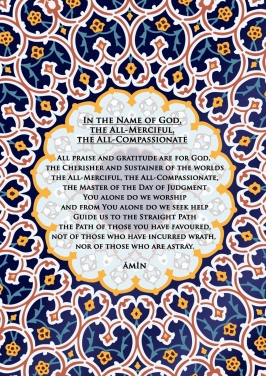 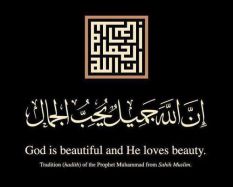 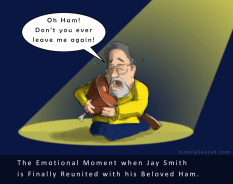 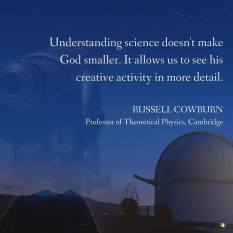 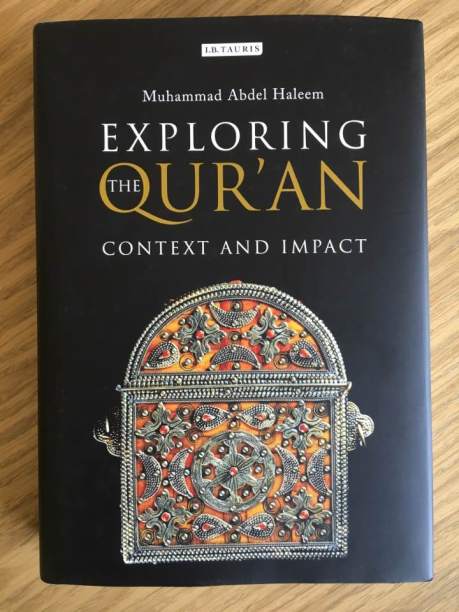